Thrones Of Blood US Tour 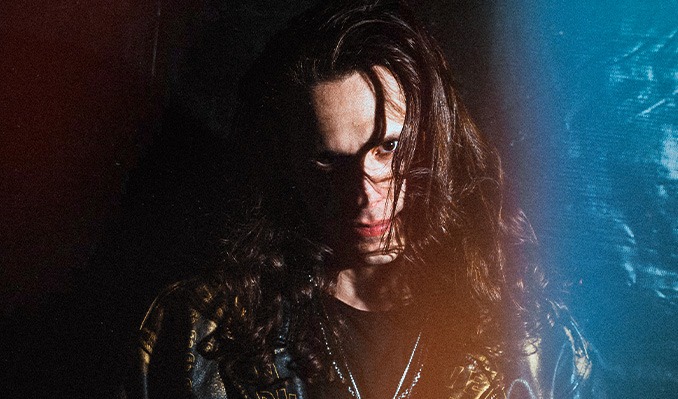 Sullivan King makes music to rage to. As a producer, guitarist, vocalist, and songwriter he fuses dubstep and rock creating his own space in the electronic and alternative scenes. Sullivan King’s unique live show finds the artist shredding on guitar, singing, DJing, and jumping into the pit. After finishing up his recent Loud & Reckless NA tour celebrating the release of his debut album LOUD, the King has a summer full of festivals including Tomorrowland, Lollapalooza Paris, Hard Summer, and Ilesoniq to name a few. Sullivan King has previously worked with Excision, Aaron Gillespie (Underoath), Papa Roach, Jason Aalon (Fever 333), Ice Nine Kills, Slander, Subtronics, Kayzo, Kill The Noise, and has several upcoming collaborations with heavyweight names in both the Electronic and Hard Rock world. “Raised on a diet of as much post-hardcore as dubstep, he's setting out to bring the rock and EDM communities together in a way that no-one has done before.” - Jack Rogers, Rock Sound

FacebookYouTubeTwitterOfficial WebsiteMore Info
*Service and handling fees are added to the price of each ticket.
Buy Tickets