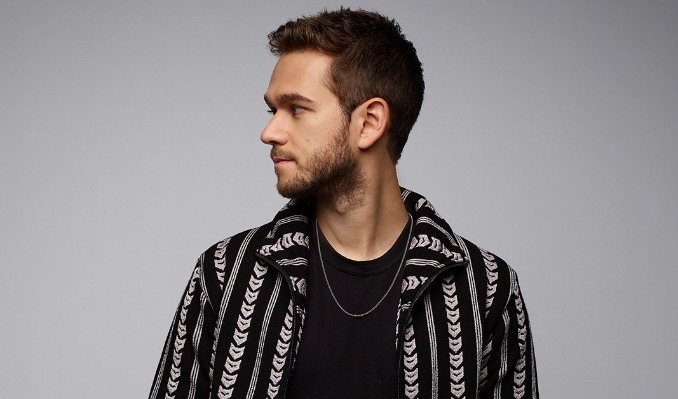 Multi-platinum, GRAMMY award-winning artist/DJ/producer Zedd made his debut with Clarity after signing with Interscope in 2012 and has been breaking down barriers surrounding music genres ever since. His latest single, “Happy Now,” is the follow up to his monster hit, “The Middle” with Maren Morris and Grey. “The Middle” held the top spot at Top 40 Radio for seven weeks, was #1 at Hot AC Radio for five weeks, and has spent 23 weeks on the Billboard Hot 100. Digitally, the song has amassed over 800 million streams. In 2017, Zedd released “Stay” with Alessia Cara, which held the #1 spot at Top 40 radio for six consecutive weeks and earned Zedd his second GRAMMY nomination. In 2015, Zedd released True Colors, which debuted at No. 4 on the Billboard Top 200 Albums chart. Throughout his career, Zedd has worked with a diverse range of artists to create hits, including Hayley Williams on platinum hit “Stay The Night,” which racked up more than 400 million streams, and Selena Gomez on platinum track “I Want You To Know,” which spent four weeks at No. 1 on Billboard’s Hot Dance/Electronic Songs chart.

More InfoFacebookOfficial WebsiteTwitterMySpaceYouTube
*Service and handling fees are added to the price of each ticket.
Buy Tickets