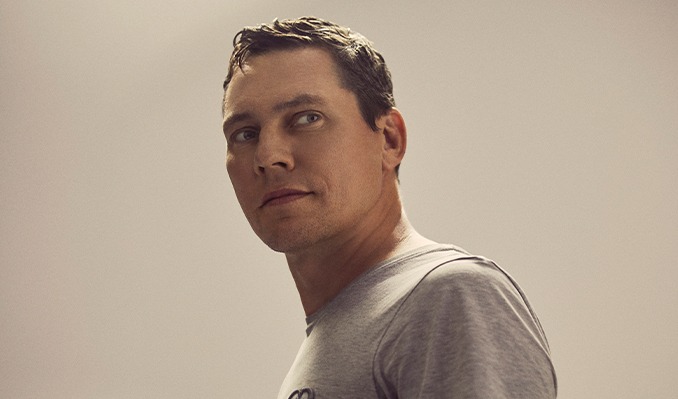 An artist who needs no introduction, Tiësto is a Grammy® Award-winning, platinum-certified, international icon. The DJ and producer is the only artist to ever hold the titles of “The Greatest DJ of All Time” courtesy of Mixmag, “#1 DJ” according to Rolling Stone, and “The Godfather of EDM,” as proclaimed by Billboard. From his underground dance floor bangers to his high-profile Las Vegas residency and crossover success, Tiësto created the blueprint that defines what it means to be a success in today’s dance music world. In Tiësto's true fashion, he continues expand across genres, always evolving his craft. With over 36 million albums sold, eight billion cumulative streams, and an audience exceeding 30 million fans spanning the globe, it’s safe to say that Tiësto’s new single “The Business” is destined to dominate airplay and charts worldwide.

MySpaceFacebookAmazonOfficial WebsiteTwitterYouTube
*Service and handling fees are added to the price of each ticket.
Buy Tickets