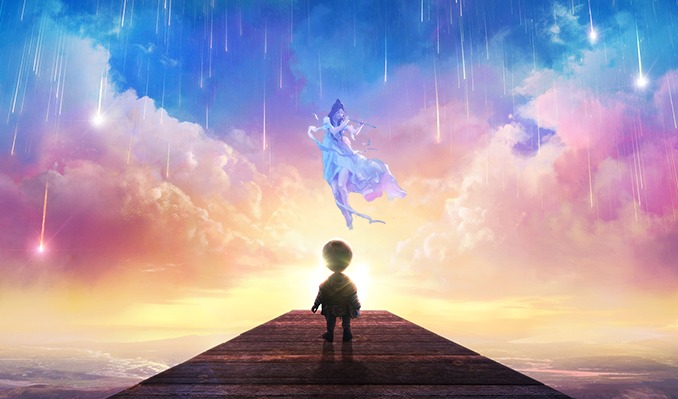 RADIUS is abiding by all City of Chicago and State of Illinois mandates, including the mask mandate and vaccine requirement mandate. More information can be found here: https://www.chicago.gov/city/en/sites/covid19-vaccine/home/chi-vaccine-requirement.html

Heralded by DJ Magazine as the ‘Prince of Cinematica’ American born, Kashmiri-Indian descent, KSHMR (as in Kashmir) was raised making periodic family trips to his father’s homeland. Though, it wasn’t until KSHMR began seeking inspiration for his own musical productions that he realized the significance of his upbringing. KSHMR reflects, “As I got older, I started to think about the people and what I saw in India more and more - it's been hugely inspirational to starting KSHMR. Dance music is unique from pop in that it allows you to use stranger melodies and chords. Indian music does the same and it's incredibly exciting to me to find ways to bridge the two.”

KSHMR exploded onto the scene with his first release, “Megalodon." Since then, his Beatport releases “Burn,” “Secrets,” “Karate,” “Memories,” “Heaven,” “Strong” and “Bazaar” have all peaked at #1 overall and quickly garnered him a rapidly growing fan base.

In 2016, KSHMR was awarded DJ Mag’s prestigious accolade of Best New Live Act, climbed to number 12 on their Top 100 DJ list and graced the cover of the March issue. He followed suit this year with a non-mover position on the DJ Mag, Top 100 chart, and was awarded Best Audio-Visual Act of 2017.

KSHMR dropped huge music releases this year, including Harder his collaboration with Tiesto and Power with Hardwell. He also took his live show to stages across the globe, including Ultra Miami, Tomorrowland, Electric Zoo and a maiden 7 city tour of his homeland, India this October.

TwitterFacebook
*Service and handling fees are added to the price of each ticket.
Buy Tickets