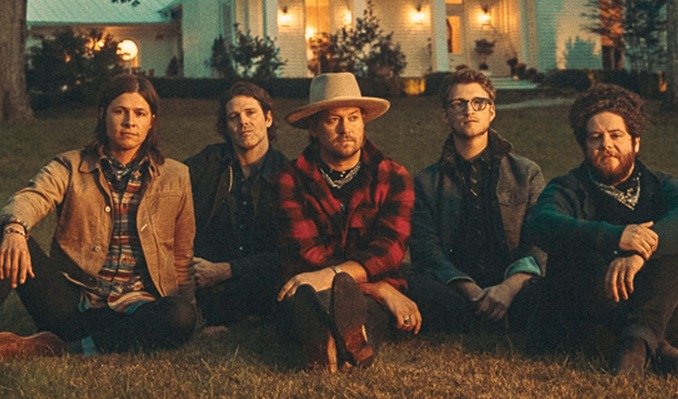 $1.00 per ticket sold goes to the Artist’s Charity

H A R D L O V E is the follow-up to 2014’s Rivers In the Wasteland, which debuted at #3 overall on the Billboard 200 and spawned the RIAA-certified Gold single “Brother (feat. Gavin DeGraw).” The hit earned the group their first GRAMMY nomination as well as a pair of Billboard Music Award nominations.

Official WebsiteMySpaceAmazonFacebookTwitterYouTube
*Service and handling fees are added to the price of each ticket.
Buy Tickets